The NFL has Changed Their Heading 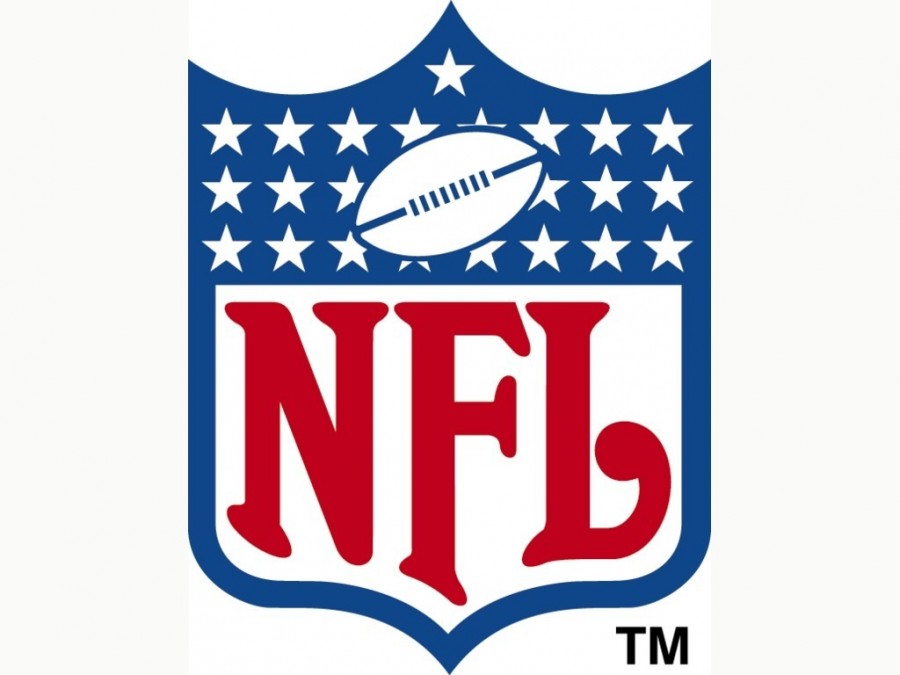 Change is a good thing, right? Ask a majority of former and current players in the NFL and they’ll probably disagree. After one rule changed, thousands of players and fans have been sidelined and convinced that the NFL is trying to turn their beloved game into afternoon tea.
That rule, is the “Crown-of-Helmet” rule, which states that a player carrying the ball cannot lower his shoulder and lead with the crown of his helmet to make impact on other players. For fans of the late Walter Payton, the thought of this rule is just absurd. The issue lies with the NFL that the new rule is not so absurd and that it has been created to lessen the frequency of concussions and other serious injuries.
According to NFLevolution.com, the rule states, “If a player initiates forcible contact by delivering a blow with the top/crown of his helmet against an opponent when both players clearly are outside the tackle box (an area extending from tackle to tackle and from three yards beyond the line of scrimmage to the offensive team’s end line).” The resulting penalty will set the infracting players team back a distance of fifteen yards from the line of scrimmage.
Many players have been vocal about this new and highly controversial rule, but none more so than Baltimore Ravens running back Ray Rice, “I’m just telling you right now, there’s not going to be a guy that’s going to be able to get a free lick on me and think it’s all right. I will defend my case, and I will defend myself as a runner.” Those are some of the strongest words spoken out by a running back so far and will certainly not be the last.
Even Matt Forte, the star running back for the Chicago Bears, tweeted, “Wow so they really passed that rule…last time I checked football was a contact sport. Calling bank now to set up my lowering the boom fund.” He followed that gem with, “Next year they’ll probably be a no jumping over defenders rule… #loweringtheboomfund.”
The Crown-of-Helmet rule is definitely going to change how football has been and will be played. Jeff Fischer, a member of the NFL Competition Committee and head coach for the St. Louis Rams, stated, “This is a very important step in our continuing efforts to emphasize player safety.”
When the issue is broken down to what it really is, the issue at hand is about taking the head out of the game as a weapon. Obviously when an individual is playing a sport at that level of competition with athletes that make Lou Farigno (see Incredible Hulk 1982) look small, injuries are bound to happen with no exceptions to be made for the occasional concussion. However, there is a difference in getting a stiff-arm and getting speared with a helmet, and not just for the receiver, but for the messenger as well. Even if the Crown-of-Helmet rule is giving players and fans a headache, the truth is that they had better be headstrong for next season, the rule is in the books.